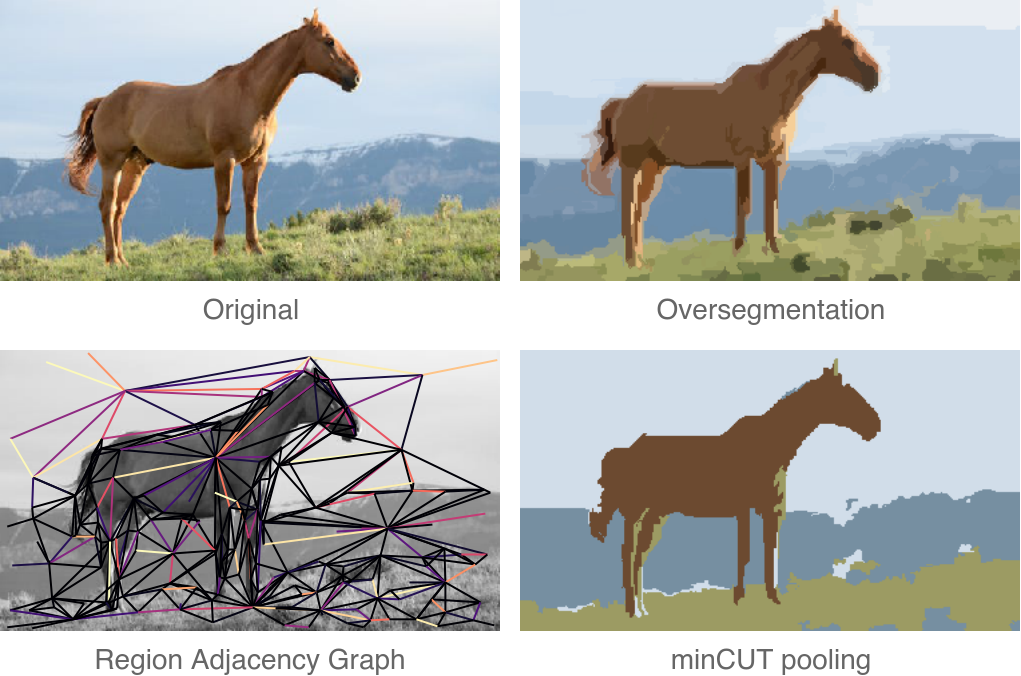 In our latest paper, we presented a new pooling method for GNNs, called MinCutPool, which has a lot of desirable properties as far as pooling goes:

The method is based on the minCUT optimization problem, which consists of finding a cut on a weighted graph in such a way that the overall weight of the cut is minimized. We considered a continuous relaxation of the minCUT problem and implemented it as a neural network layer to provide a sound pooling method for GNNs.

In this post, I’ll describe the working principles of minCUT pooling and show some applications of the layer.

The first paper on which I worked during my PhD is about detecting changes in sequences of graphs using non-Euclidean geometry and adversarial autoencoders. As a real-world application of the method presented in the paper, we showed that we could detect epileptic seizures in the brain, by monitoring a stream of functional connectivity brain networks.

In general, the methodology presented in the paper can work for any data that:

There are a lot of temporal networks that can be found in the wild, but not many datasets respect all the requirements at the same time. What’s more, many public datasets have very little samples along the temporal axis. 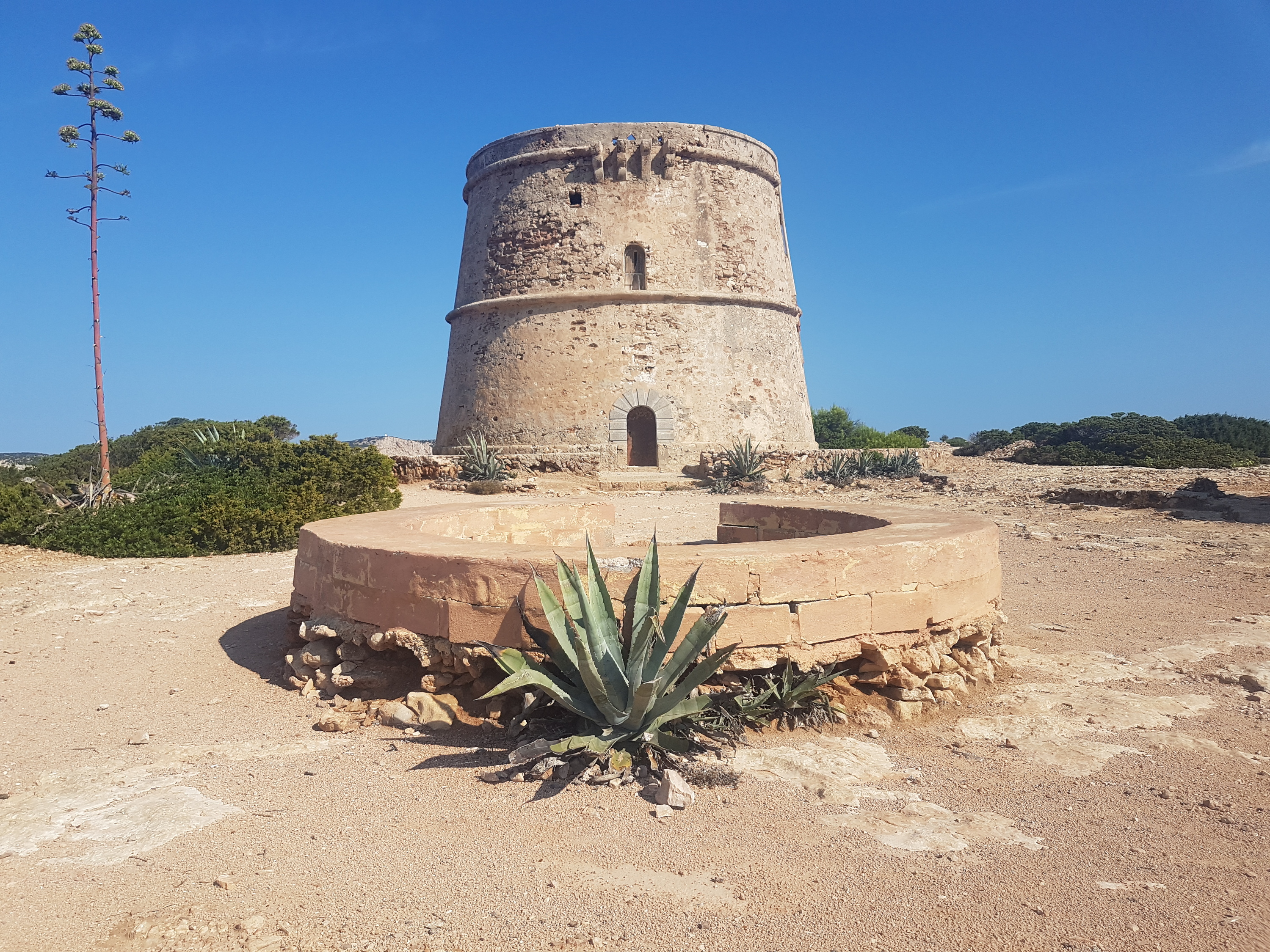 We walk under the scorching sun for two hours, in and out of the pine groves where old hippies live in old trucks, not knowing where we’re going except for the fact that we’re moving North. We’re looking for a place to escape the crowded August of the island.